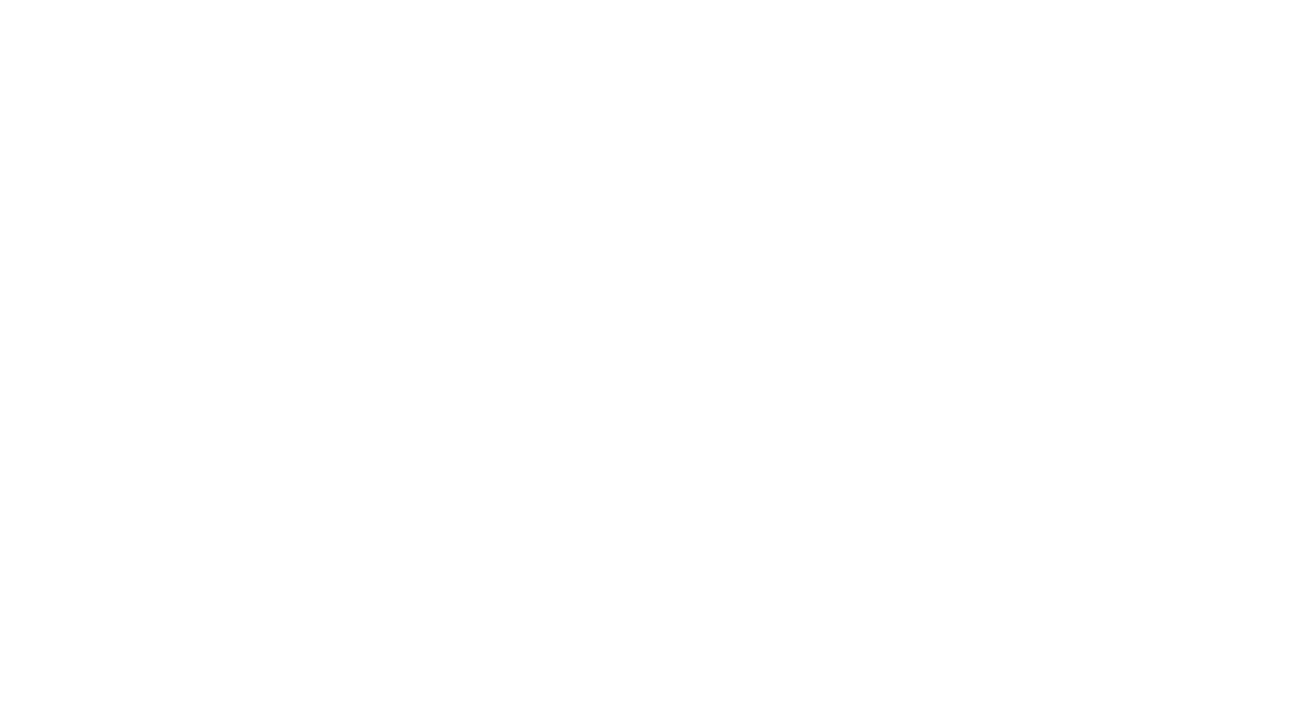 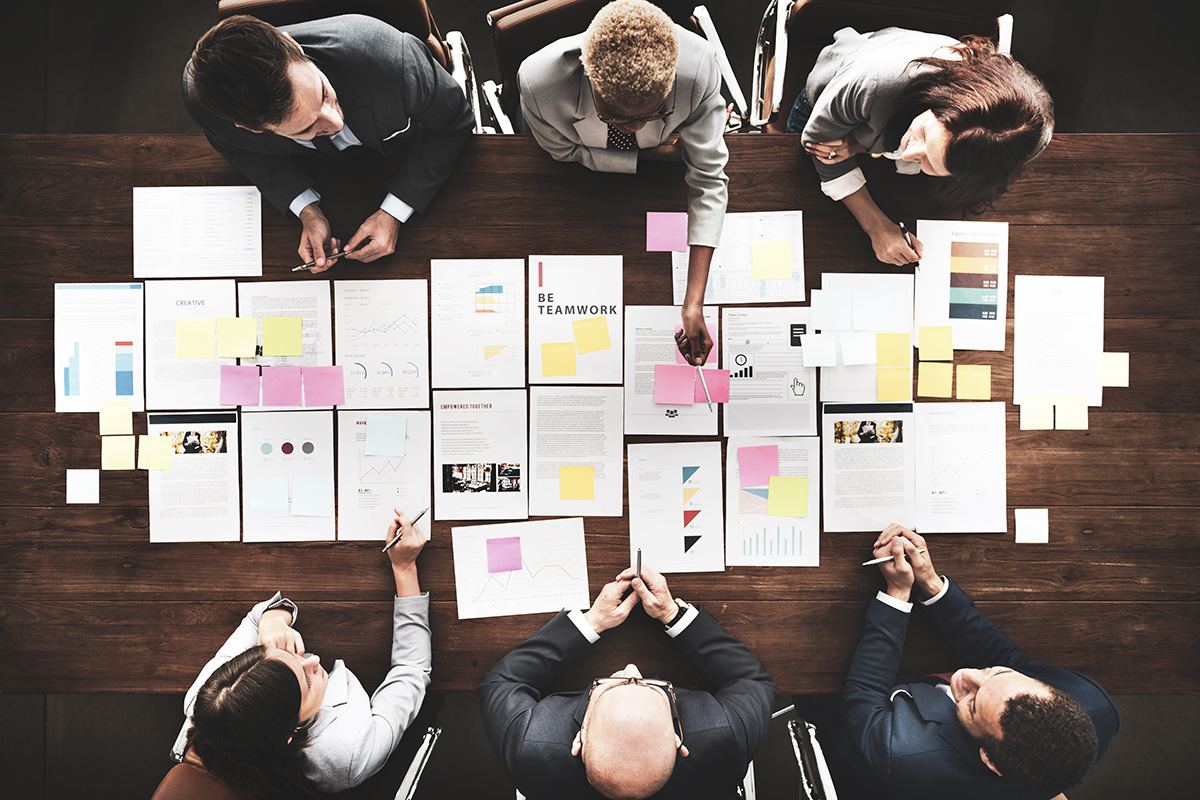 The poet Robert Burns famously wrote, “The best laid plans of mice and men often go awry.” Perhaps no one identifies with that statement than a manager trying to coordinate dozens of employees with different skill sets, personalities, and opinions to work toward a common goal and bring a project to completion.

Despite all your planning and protocol, it is likely that you will encounter some road blocks along the way. But those road blocks don’t have to bring your progress to a screeching halt. A great leader must always find a way to lead the team to success, even when things don’t go as planned.

So, how does a great leader handle the unexpected? It comes down to a few traits that you need to possess in order to lead effectively: Preparedness, Adaptability, Decisiveness and Communication. Let’s take a look at how each of these can impact the way you handle the unexpected in the workplace.

You’ve probably heard the term, “Hope for the best but prepare for the worst,” and nothing could be more accurate for a great leader. It’s important to maintain your optimism and positivity when leading a team – they are a mirror and will reflect what they see in you, so make sure it’s something positive! But it’s also important to have a backup plan because human error is real, and you cannot control every minute of everyone’s life.

Great leaders don’t just settle for “Plan B.” When working on a project, they have a Plan A, B, C, D, and so on until they run out of possible situations that might derail their progress. While it may not be possible to foresee every potential roadblock you may encounter, it doesn’t hurt to run scenarios and brainstorm solutions before the unexpected has even happened. It will give you a head start on solving the problems you will inevitably encounter in one form or another and allow you to transition smoothly into the next steps.

You may have every plan known to man in your back pocket, just waiting for a crisis to rear its ugly head. But statistically, it’s just not possible to prepare for everything. So, in cases where you weren’t able to plan ahead, it’s important to be able to think on your feet and pivot. In nature, adaptability means survival and it’s no different in business. A great leader’s ability to adapt in any situation can often be the difference between success and failure.

Relax your concept of how things must be and allow yourself to open up to the possibilities of what can be. This is where innovation happens, and often results in some of the best work your team has ever done, so be open to the possibilities and learn to go with the flow when the unexpected happens. It’s a matter of swimming with the current instead of against it. If the current shifts, shift with it!

The common thread between preparedness and adaptability is decisiveness. A great leader is decisive in his or her planning, but also in adapting to unexpected situations. While adaptability is about thinking quickly, decisiveness is about acting quickly. When you encounter the unexpected and are open to the possibilities, don’t waste time weighing every single pro and con while seeking out the opinions of everyone you know. Your team looks to you to make the touch decisions for the greater good of the company and as a great leader you will learn to trust your instinct.

You don’t want to be caught in an unexpected situation without an answer for your team who are waiting on your instructions to move forward. So, think quickly and act quickly – always keep moving forward.

Communication is key for any relationship – business, personal or otherwise – and it is no different in unexpected situations that are threatening to derail a project. When you encounter a situation you did not plan for, there can be chaos and tension amongst your employees. It’s important to communicate what changes the team can expect and what is expected of them moving forward. A great leader demonstrates the same adaptability he or she should expect of each member of the team and communicates that clearly.

Of course, communication is a two-way street, and it’s important to open the channels of communication to your employees, allowing them to share their thoughts during an unexpected situation. A great leader never misses an opportunity to let his or her employees shine and in moments of uncertainty, it is the perfect time to see just what a team is capable of achieving. Let them tap into their innovative spirit and brainstorm on creative solutions so that, instead of feeling chaotic and concerned, they feel as if they are contributing and have some measure of control over what’s happening in the office.

Your role as a leader may be a demanding one. You’re often expected to have all the answers, to know the solution to every problem. But it just isn’t reasonable to expect that of any one person, so it’s important to hone your skills as a great leader to ensure that, when the unexpected happens, you’re ready to think and act quickly while keeping your team involved with open communication.